Stonehenge built about 4000 years ago. It was a complex astronomical computer. It could be used to predict when eclipses would occur. …… 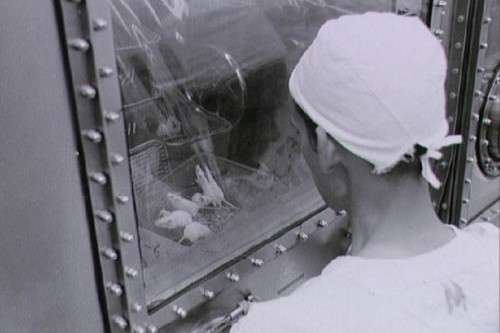 Animals in space originally only served to test the survivability of spaceflight, before manned space missions were……

Soyuz spacecraft with Russian, US astronauts blasts off to ISS

The Vanishing of Ethan Carter Living in the space

Someday people will live in space. By the end of the century will be permanent settlements that will allow people to lead a normal……

Here is some of the original art that started the project for me way back in Jan 2012.These are from my sketch book.... Initially,……