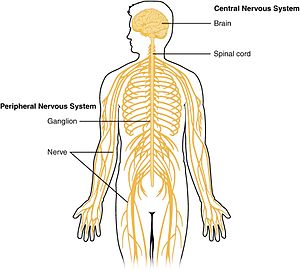 Hello fellows, The post is about the human nervous system, as I said in my previous blog that I will write a topic which I can write……

If You've Ever Thought To Commit Suicide

To start with, i'll jump to the conclusions first. Suicide is Cowardice, it's hopelessness, selfishness and a proof of self-centered……

WHAT ARE WE MADE OF?

You have learned that three are many parts of you muscles,fat,nerves,bone,blood, and organs such as you heart. lungs,stomach, and……